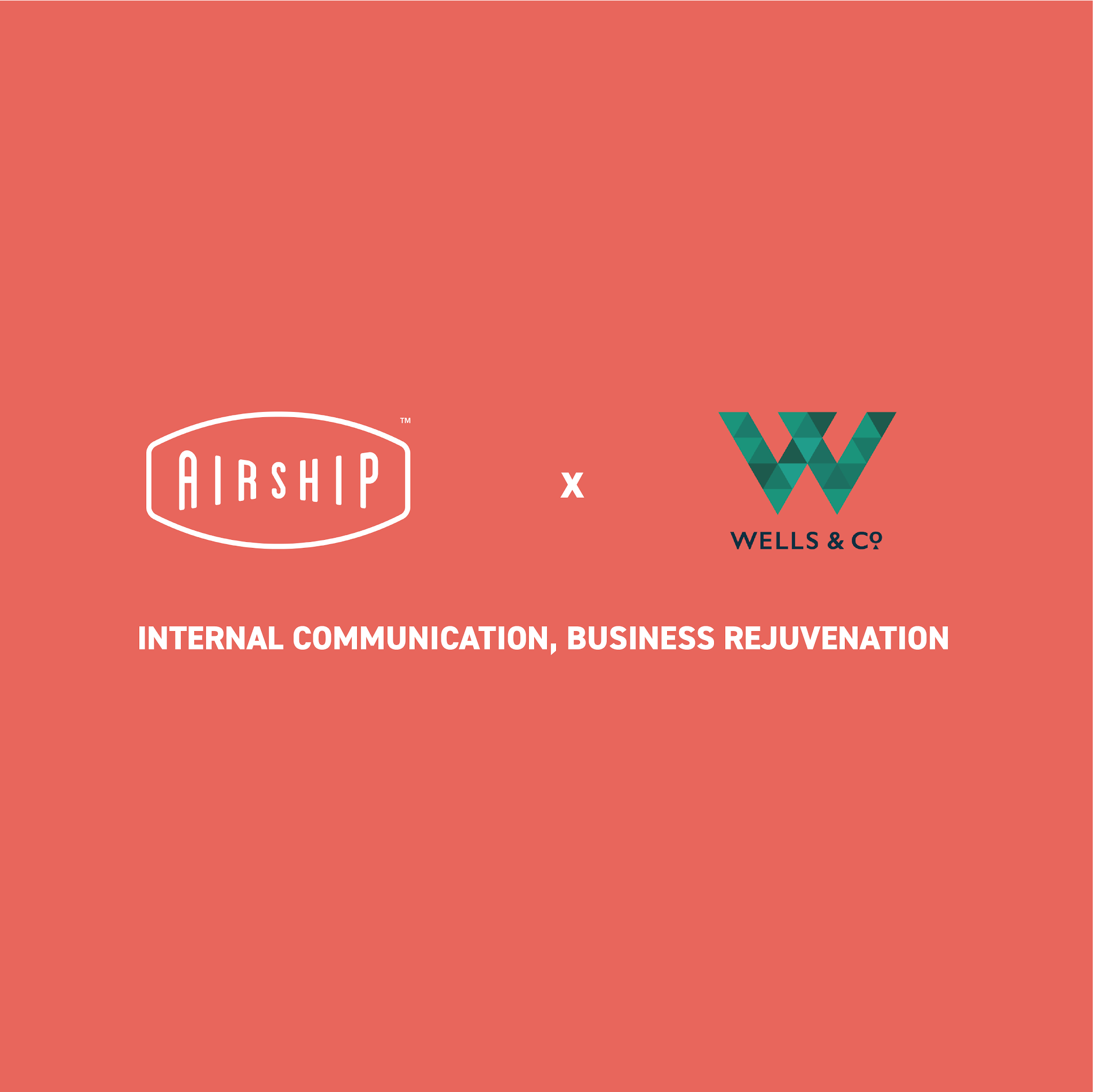 There probably aren't too many hospitality companies in recent years that have undergone a transformation as big as Wells & Co. Before its sale to Marston’s in 2017, the then named ‘Charles Wells’, was the revered brewer of Eagle (Bombardier, anyone?) and Young’s Beers, as well as an established operator of over 200 managed, leased and tenanted pubs.

It’s a wonder then, having been on the front line during this process, that Wells & Co’s marketing superpower, Lauren Troiano, was still able to eloquently articulate the plethora of challenges something like this presents - but that she did, and did with a forward gaze on the opportunity these challenges have afforded.

One of the opportunities we are here to talk about, was the leased and tenanted communications. The importance of effective communication to hospitality management can never be overstated. Lauren explains that “letters and emails from various names at head office using Outlook just wasn’t cutting it.” Trading updates, key company information, guidance, help and reminders all need to go out to the entire network.

Wells & Co were already using Airship to handle all their guest data and communications, so when given the problem of L&T comms, it didn’t take Lauren long to figure out what to do. After all, “it’s what Airship does.”

When we asked Lauren what she could now achieve thanks to Airship, she said:

- Link out to other pages for further information

“Not only is it more efficient, but it has actually changed the strategy.” Lauren said. The new functionality means the content can be shorter, snappier and more colourful. They’ve introduced images to entice and, more importantly, explain their key messages.

When challenged on the ability of Facebook to fulfil the same role, Lauren pointed out that not everyone’s on Facebook, and those who are don’t necessarily like to mix work chat with their personal account. Moreover, Lauren found that official head office information was disappearing amongst the posts, and didn’t have the same clout as an email. Facebook’s strength is peer to peer discussion, and their groups are better left for just that.

With average read rates of 67% and climbing, more control, less work and excellent feedback from readers, Lauren is clearly onto something.

Was it really the end of the brewery? Of course not - there’s brewing in the blood. They built Brewpoint; a striking, glass-fronted ode to the company’s modernity. It’s a destination brewery on the outskirts of Bedford, with a restaurant, pub and shop that (as Lauren explains) has succeeded in keeping the brand’s traditional loyal following, whilst bringing in a whole new drinkership.

“I got a text on our girls’ whatsapp group with a picture of one of the drinks we serve and a request to spend Friday night there. That just wasn’t a thing before. Families are spending their daytime there.”

It seems they’re trailblazing across the board - we can’t wait to see what comes next.