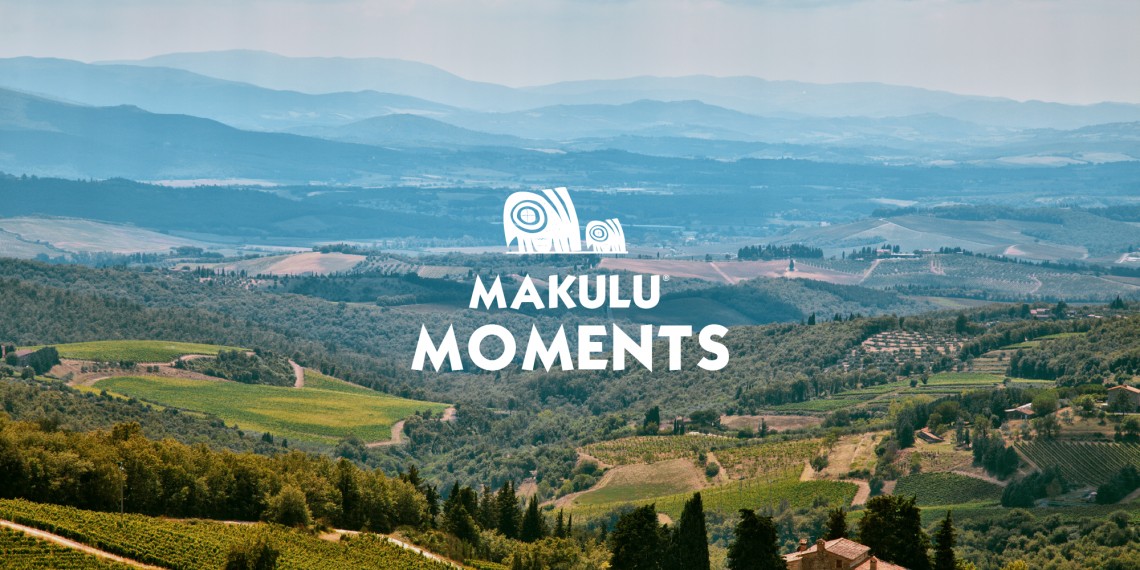 Makulu are a South African based brand who sell a range of award-winning wines and accompanying spritzers. They stock something for everybody; from full bodied reds to light and fruity whites. Taken from the ancient Zulu language the word Makulu means ‘strong woman chief’ and was used to describe the great and distinguished females within the tribes. This, along with the Bull emblem are symbols of strength that are important in African culture and central to Makulu’s values as a leading wine brand.Makulu set themselves apart from their competitors by only employing 100% sustainable farming methods. They care passionately about preserving the landscape for the future, nurturing the vines and the people with equal concern.

“Airship have been outstanding to work with from day one; providing creative ideas, expert technical advice and fantastic account management. They’ve consistently exceeded expectations and beat the challenging targets that we put in front of them”.

Despite achieving success with respected wine awards, Makulu needed to translate the strength of their product into evidence of consumer demand. Airship were approached to develop a summer campaign that would enable Makulu to evidence a consumer demand for the product, whilst simultaneously developing their email database.For their summer campaign, we pitched a number of ideas to Makulu before settling for ‘Makulu Moments’. The campaign was focused on highlighting opportunities for sharing special moments with friends and family - which would encourage customers to share their #MakuluMoments on social media. Competitions were set up to encourage people to share their MakuluMoments; this would increase Makulu’s organic reach and would enable them to get more engagement across their social media channels.Next, we needed to create an overall look for the campaign that would work across multiple channels; the website and landing page, social media channels, and emails. In addition, we needed to build a website that would work as a portal for signing up to the Makulu mailing list - in addition to becoming a lifestyle-blog website in the long term.Working closely with the client, we designed a bottle neck collar that served to unify and amplify the campaign identity across both print and digital touch points.

July's Pinch Punch
Airship's Kickstart Journey
There’s a change coming and it’s going to shake things up for marketeers.
We're hiring! Join us as a Full Stack Developer
We won the 'Innovation Award' at the Digital Growth Awards