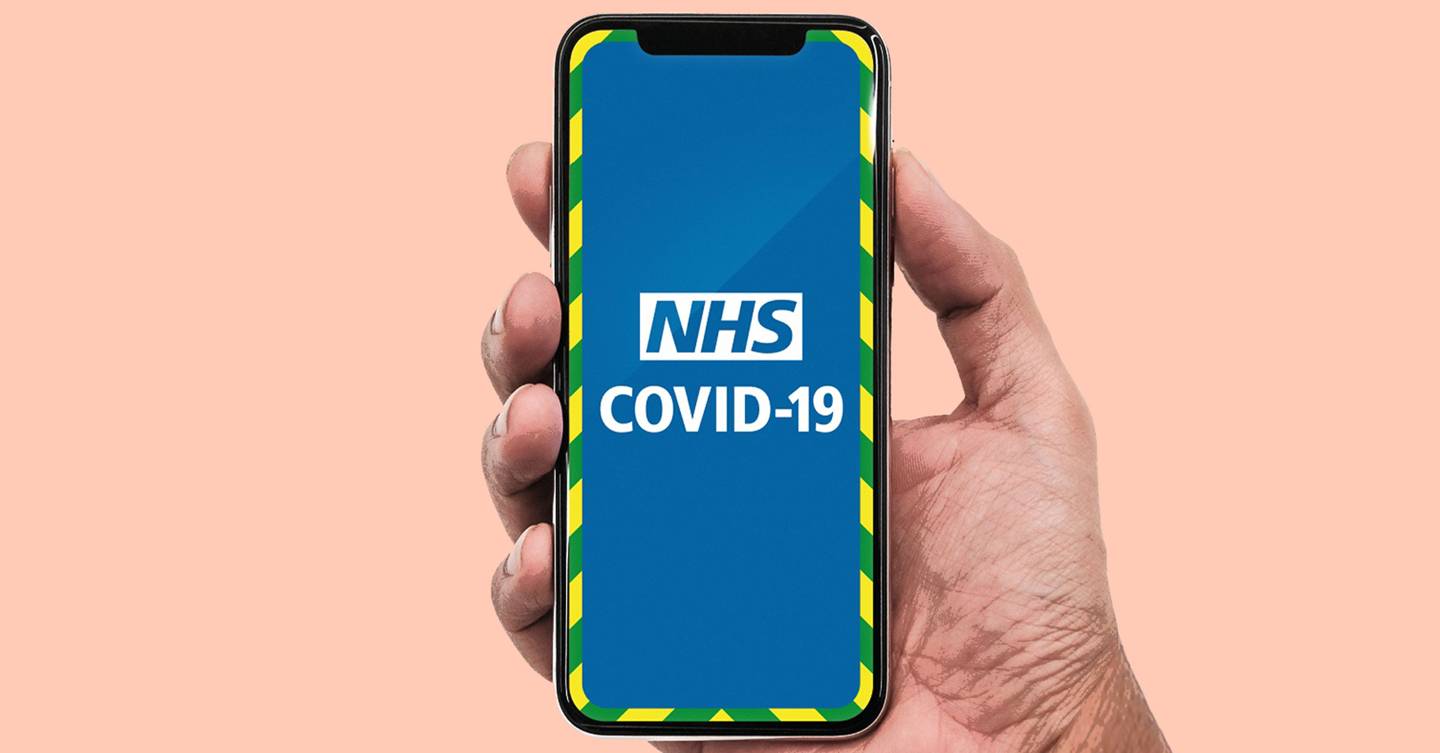 Last week the government announced that it will be mandatory for hospitality businesses to register their customers’ information from Friday 18 September. Since early July, the official Covid-secure guidance for restaurants and bars has been recommendatory and this has had mixed results, with UK Hospitality pushing for operators to do a better job. It was, once again, a case of the government simply not going far enough in the first place, despite knowing that their guidance was likely to fail.

Businesses have taken many different approaches to the task, with pen and paper most prevalent. In my opinion, this approach has made a mockery of GDPR, with clipboards left at front doors and horror stories of staff stalking customers. Not to mention the running joke of the super-spreader pen in every pub.

Without doubt the simplest method for businesses, as well as customers, has been through using the technology already in place, such as booking systems and WiFi.. There’s also been new entrants to the track and trace market, like ourselves, with the capability to roll out QR code systems quickly and cost effectively.

The Covid-safety guidance changing is fine. More companies were jumping on board with track and trace and many decided they could do a better job (by ditching the pen). The deadline for hospitality businesses to have a robust track and trace system in place was initially the 14th September – but then overnight  it mysteriously changed to the 18th September (my guess is that UK Hospitality had a hand in this).

Then, on Friday, came another clanger (you’d think we’d be used to them by now). The long-awaited V2 of the NHS Test and Trace app will  be released on the 24th September. This is actually a couple of months earlier than expected but, following trials in the London Borough of Newham and the Isle of Wight, it’s obviously been deemed ready enough. Clearly the government wants to use every tool at its disposal to try and suppress or slow down the current increase in the R number.

The question that has quickly come out of the announcement and has been echoing around operators: ‘Do we need to continue to collect customer details if the national app has it built in track and trace?’ The simple answer to this is Yes, you do. The NHS app is voluntary rather than mandatory, and this point is really important to note.

Understanding customer behaviour is crucial. It cannot be assumed that every customer will scan a QR and register for the venue track and trace as well as download the NHS app and record their movements. Even the instructions on the NHS website state that people may need to check in twice. To be completely clear on this point, I’m in support of the NHS app, but it will need everyone to be onboard and acting accordingly. Somehow I just can’t see it being a success (plus it only works if people can get tested…)

The reputation of businesses will also be put to the test. As they will be asked to display an NHS poster to allow customers who have downloaded the NHS app to record their visit, there will certainly be backlash against those that don’t do their part.

Over the coming weeks there’s going to be a ton of confusion and, of course, some considerable changes to test and trace and track and trace. Hopefully the government will champion those that successfully embrace and implement track and trace systems which support the NHS app, with these tools, like trck.to, providing reassurance and a peace of mind to customers and businesses alike.

Trck.to was created by Airship, a hospitality technology company based in Sheffield. The solution is used by 9,000 locations nationwide – including Pret a Manger, Subway, Cafe Nero, Leon, Costa and Roadchef – and is tracking almost 1m check-ins each week. Over 10m people have been recorded since launch on 4 July 2020.